Boats in Madeira: Not a Decoration but Sweat and Bread 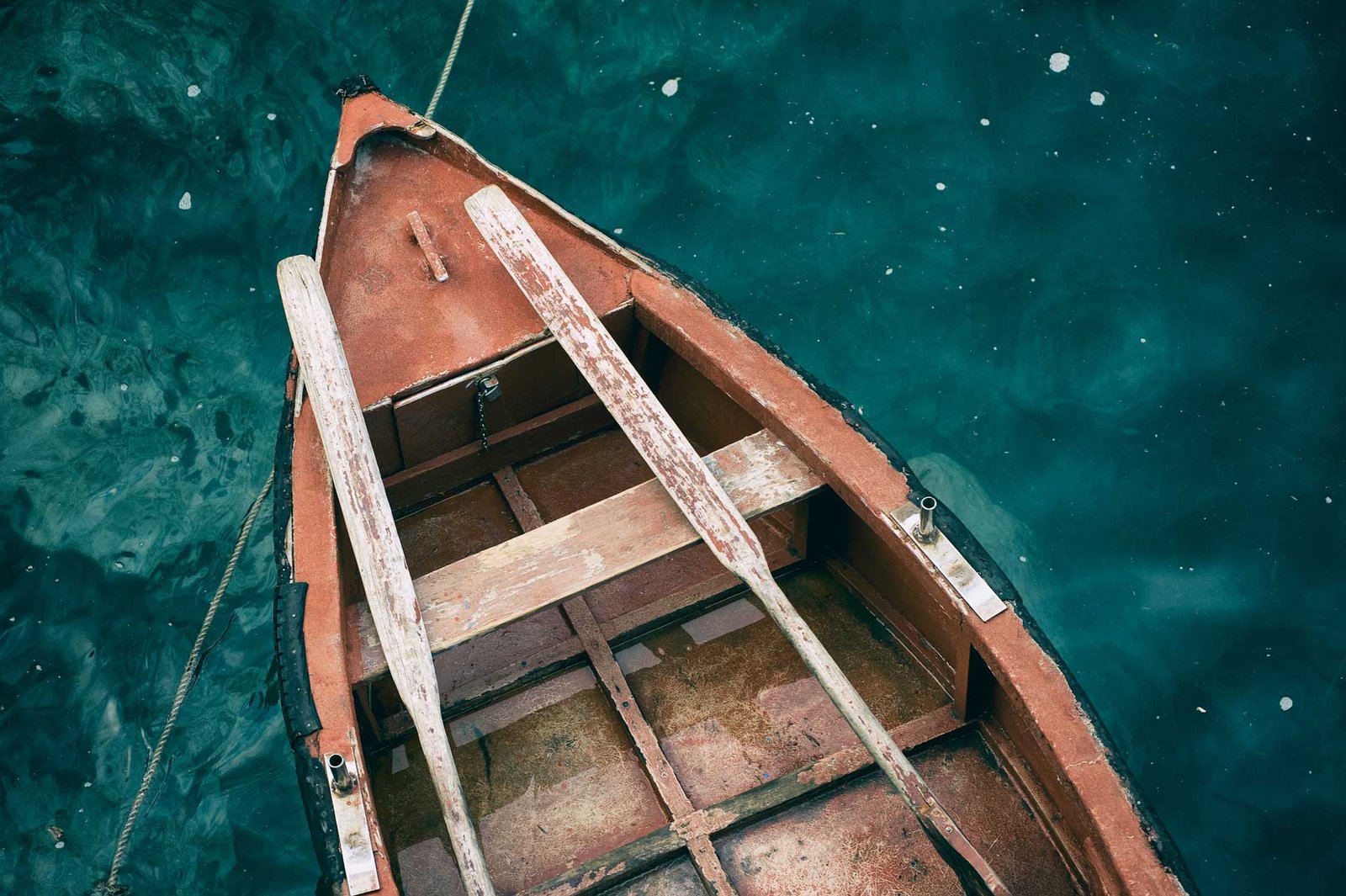 Probably each of you has things that you look at with admiration. You have to take a picture with your phone or camera of those things immediately when you see them. For me, these are boats. It does not matter which ones: sea boats, riverboats, iron ones, or wooden.

Give a man a fish and he will eat for a day. Teach him how to fish, and he will sit in a boat and drink beer all day.”

This passion for boats did not appear immediately after moving to Madeira. First nine months we lived in Camara de Lobos, a small fishermen village. To present this place better I will say that if in Madeira no one is in a hurry, then in Camara de Lobos people are even less vain. Their lifestyle is simple, good communication and relationship with each other are much more important than making money. People are friendly and smiling. Strangers necessarily greet each other. After hustle and bustle of big cities to see the quiet lifestyle of other people was very strange for us.

If a man must be obsessed by something, I suppose a boat is as good as anything, perhaps a bit better than most. A small sailing craft is not only beautiful, it is seductive and full of strange promise and the hint of trouble.”

Usually, we started our day with a coffee in a small bar on the pier and could eyewitness some of the fishermen’s routine with a catch. Often I wandered between boats on the shore and imagined how they control their boats in the ocean. Or how the boat walks along the waves. Or how the fathers took their sons fishing the first time.

A big part of the fishing fleet is rotten under the scorching rays of the sun and salt waves. Some part was freshly painted. There were boats that have been slowly restored in front of our eyes. Therefore it was possible to track the sequence of processes of the restoration. At that time I started to take photos of boats around me.

Soon, I started going to the marina on a daily basis. I have found my favourite boats and met some fishermen. They introduced me to the true Camara de Lobos version of a fishing boat – xavelha.

The forms and color options of these boats easily set them apart from the classic ships. The oldest xavelha boat is Jamanta. Now it is 90 years old. Jamanta is in the process of restoring the deck and then, most likely, will be in the museum of Madeira’s cultural heritage. Younger boats are located on the water in the bay of Camara de Lobos. Some of them are on the ocean’s shore.

What attracts me in boats? A lot of things. Old boats are beautiful in their own way. The salt of the sea and the sun left scars on the paint, equipment, and housings. They are old and became visually beautiful. They have their own texture of wood since bright paint faded in the sun. Rust on metal surfaces attracts me no less than a faded wood texture. Of course, behind each boat, there is an interesting story.

New modern boats are beautiful because of their fresh look. They have bright colors and thin lines. They seem to be asking for a ride in the sea. I didn’t speak Portuguese fluently at that time, so I could not get a lot of details from locals. But even what I saw and understood from stories of local fishermen, was enough for boats to become something more than water transport for me.

The largest collection of boats is in Camara de Lobos. This place rightfully called a fishermen village. About 30 years ago, before the tourist and infrastructure boom started in Madeira, life in that village turned exclusively around fishing. Boats at that time were a means of production, not a tourist attraction. Life literally depended on how reliable was a family boat. In second place in importance at that time was the ability to manage the boat and know the fishing places.

Those boats were not equipped with modern GPS navigation systems which are in use nowadays. Only you, the boat and the elements around. Pay attention to how fishermen look in Camara de Lobos. What a contrast with the city dwellers of Funchal, for example.

The boat is safer anchored at the port, but that’s not the aim of boats.”

Not only old fishing schooners are my passion, but also yachts – the exact opposite of the asceticism and simplicity of a xavelha. Yachts in Madeira moored at three places:

1. Funchal – there are no empty places in the marina, you can only moor to refill water/fuel;

2. Calheta is a large marina and there are places for long parking;

3. Quinta do Lorde – is a small marina, there are places for yachts in marina.

Funchal has the largest park of yachts and leisure boats. When we moved from Camara de Lobos to Funchal, my favourite walking place has moved to Funchal’s marina. There you can meet yachts from Australia, or Great Britain, Italy and France. Just imagine how much courage you need to go sailing from Australia to Madeira!

Further, in the port, you can find modern fishing iron boats, with industrial fishing nets on board and large holds for fish.

Once, early in the morning (at 2 o’clock, more precisely), I have seen how restaurants, markets, and wholesale buyers sorted the catch. The trade in the port was fast and smartly and holds were empty in just a couple of hours. It was clear that the demand for fresh fish is greater than supply.

There are a few more places in Madeira where you can admire the old and new boats. These are Paul do Mar (southwest of the island), Caniçal (dry dock for boats, cargo port of the island), Porto Moniz (whaling ended and the fishing ceased) and Calhau de Sao Jorge. There was a boat that descends into the water with a lever in the rock. Access to this place is now blocked by constantly collapsing the old road to that place. And the ocean finishes the destruction.

Now, when I get to Camara de Lobos in the evening, I definitely go to the cheapest fishing bar in the area – Agrela. I say hello to the owner, order poncha and exchange the news. They are still happy to see me in the bar. Just like before, fishermen are gathering there. The bar is cheap and jobless people of all trades, drunkards and drug addicts, are usual visitors. They drink poncha and tell their stories. Nothing seems to have changed since then. But time is just like sea salt with the sun, merciless, not only to boats but also to the way of life.

Today tourism offers more “long dollar” and the fishermen can only recall how it was. The boats in Madeira are silent witnesses to that. 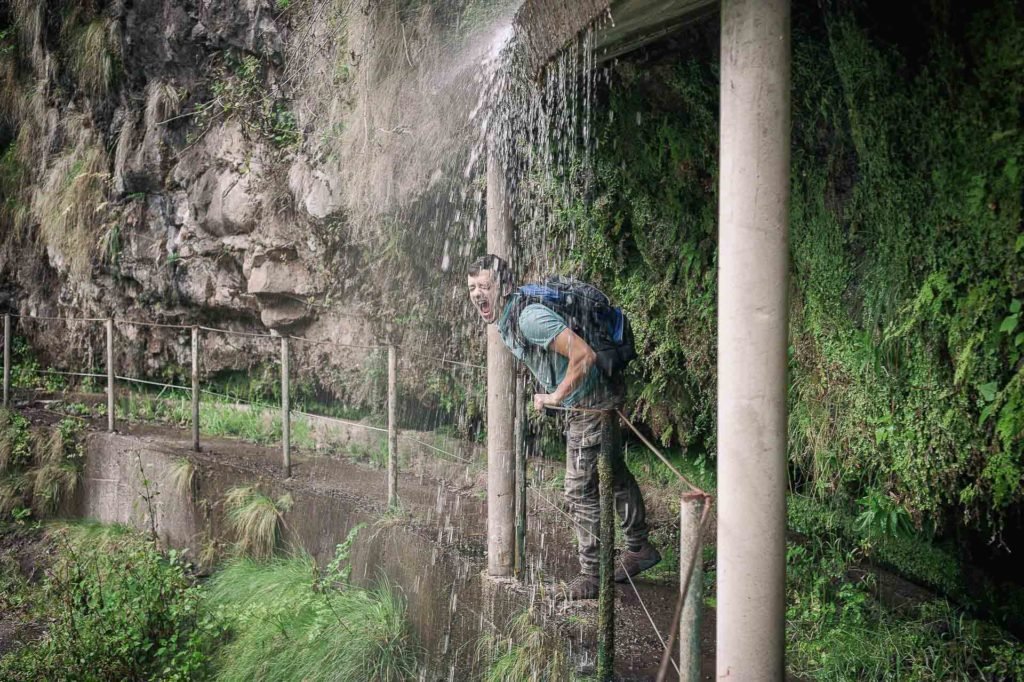 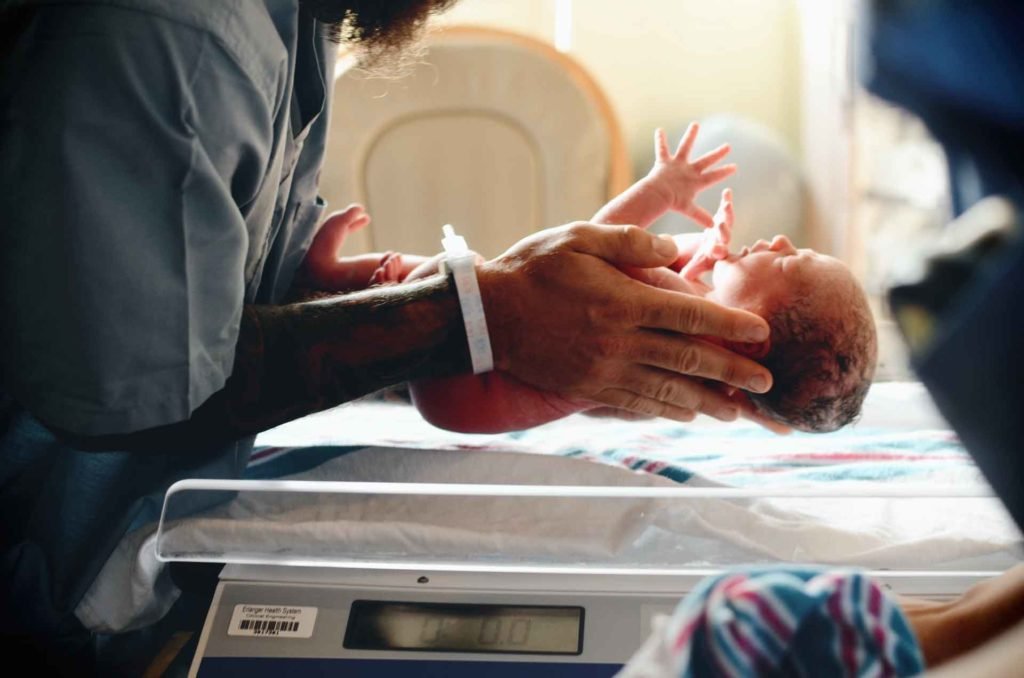 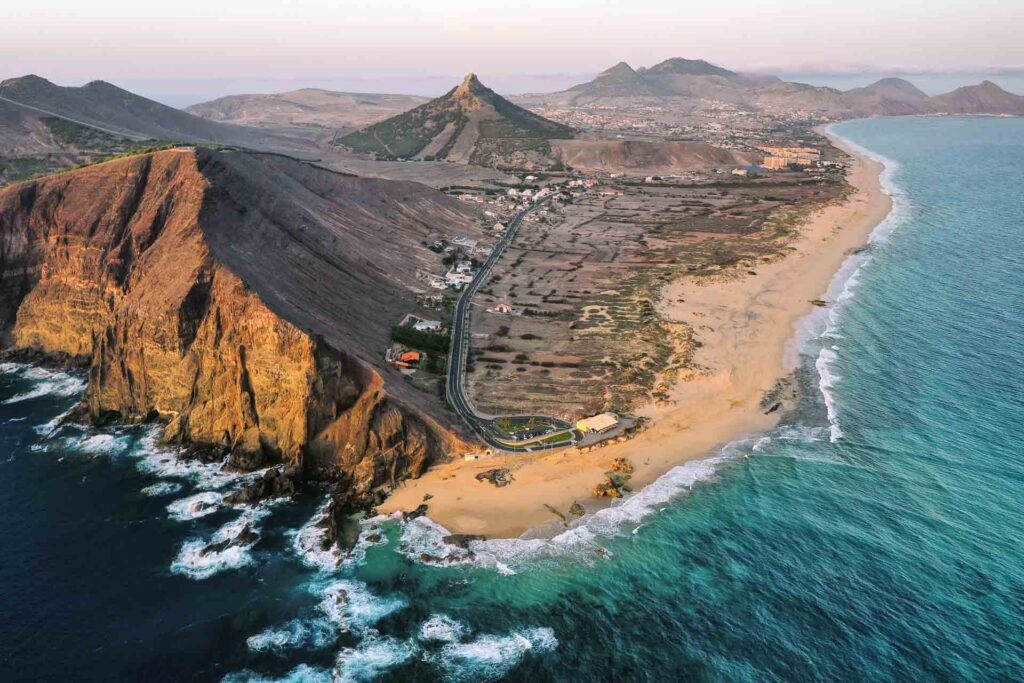 5 Reasons to Visit Porto Santo As Soon As You Can

We have been to the neighbouring island many times since our move to Madeira in 2015. Every time we go there, we discover new features…